What do I do about Critical Race Theory (CRT)? 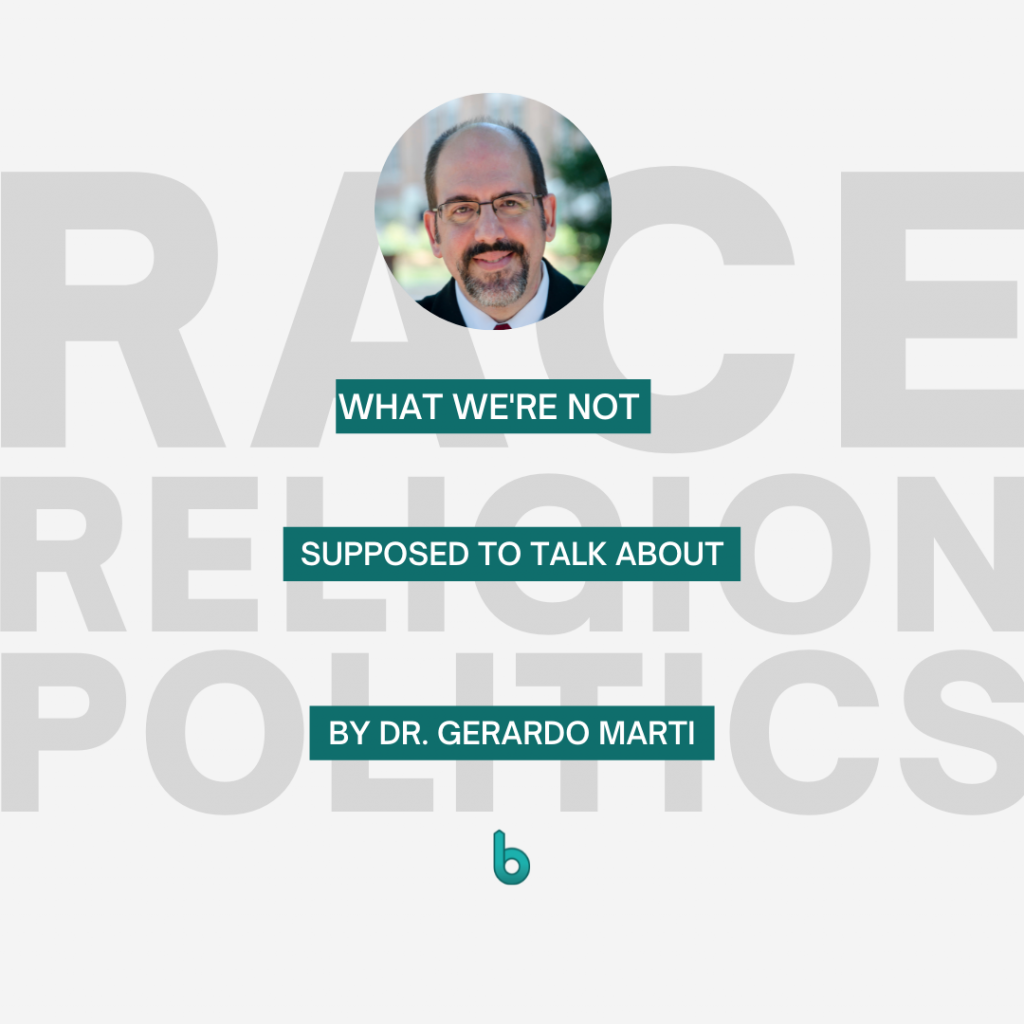 To CRT or Not to CRT?

In this series, Race, Religion, Politics – What We’re Not Supposed to Talk About, Dr. Marti shares scholarly resources that are helping to expand his understanding.

Critical Race Theory has now claimed far more attention in the public over the past few months than it has in the past half-century. From its innovative beginnings among legal scholars in the 1970s, to its expanded influence in related fields, this analytical perspective has given serious thinkers a lot to consider about the workings of race. All of a sudden, CRT seems everywhere, and that often means people feel pressure to decide what they think about this thing they’ve never considered before.

Paraphrasing Hamlet: “To CRT, or not to CRT – that is the question.”

Readers of online posts and watchers of our polarized television “news” (yes, I used quotes around “news”) have seen the swirl of “CRT” and “anti-CRT” rhetoric. The swing of commentary about CRT is at times evasive and at other times inflammatory. Many who are “against” CRT insist that a dangerous, although eerily elusive, system of ideas has been infiltrating our schools. They claim that CRT creates problems that did not exist before and foments a new form of racism.

On the other hand, many who are “for” CRT insist that Critical Race Theory is a type of scholarly discourse. As a form of higher learning, it is not found in K-12 education, and only certain fields of study, among advanced graduate students pursuing higher degrees, might eventually be exposed to these ideas. It isn’t common; it’s rare, and only occurs among the most highly educated

The contrast between these arguments is stark. Either CRT is insidiously pervasive in our children’s classrooms, or it is – at best – assigned homework for a tiny percentage of advanced academics. How do I decide which is true?

This past week, one of the best – and relatively short – articles on the debate over CRT was published in Current Affairs. The editor-in-chief and founder of the magazine, Nathan J. Robinson, presents an argument that avoids the panic of CRT as pervasive while also unwilling to reserve CRT only for later adult study.

In the article, “Why Critical Race Theory Should Be Taught In Schools,” Robinson argues that Critical Race Theory is a valuable perspective. It is so valuable that in his mind it is not present enough in our schools and should, if anything, be taught better and learned more. This thoughtful piece includes much definition, explanation, and several links to other sources, and is valuable to consider.

The article is not a quick read – nor should it be. For the sake of introduction, here are five things I find valuable in this article:

In comparison with most of what I have seen over the past few months, the article is accurate to the history and development of Critical Race Theory, carefully references and links sources, and speaks directly to the issues at hand. It’s an introduction, and a good one

As for my take on the current controversy: To CRT or not to CRT?

My answer orients around these key points:

The sources associated with the historic development of Critical Race Theory (not the caricature of CRT touted today) generates discernment – especially for revealing so many systematic pressures that result in widely different racial outcomes in health, wealth, and general well-being. Our learning from these sources deserves a place in our schools, with the goal of giving us the best chance to creatively confront the obstacles that prevent a better future for everyone.