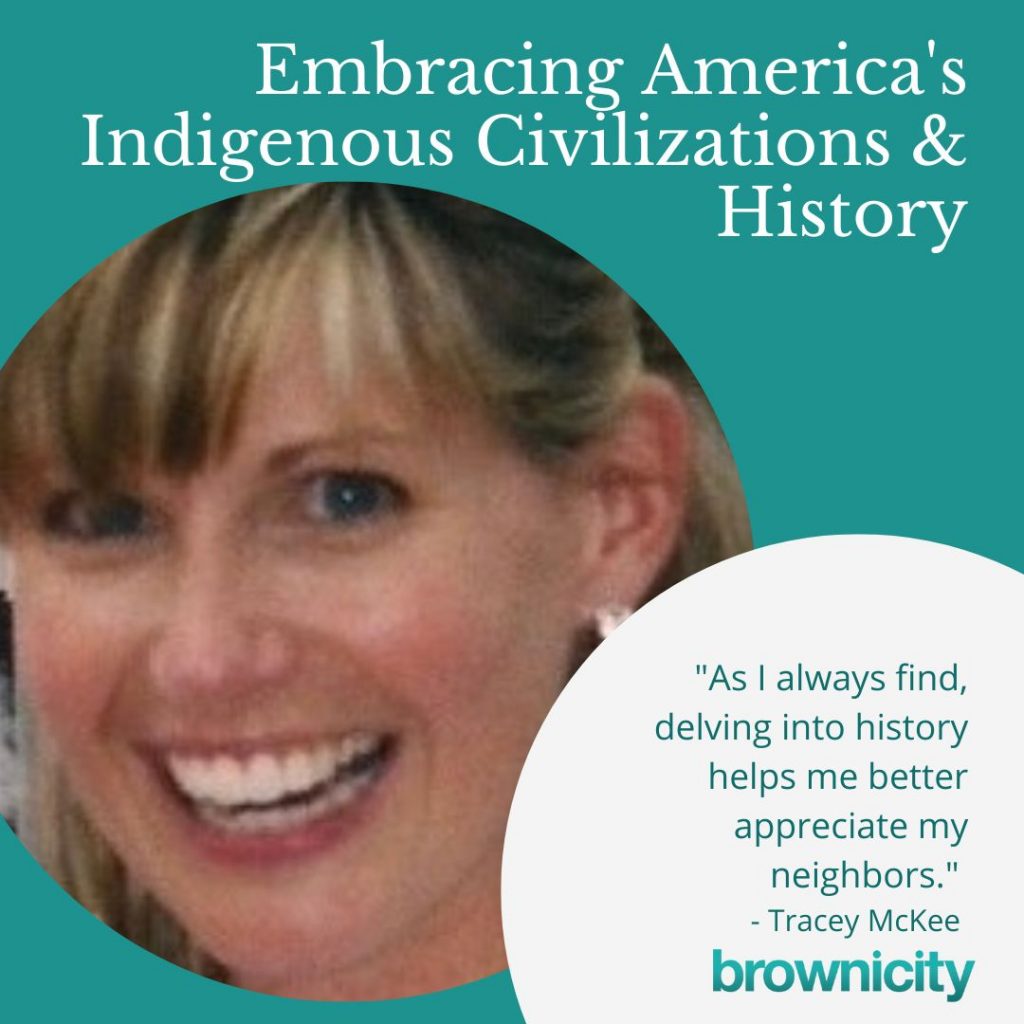 As a nation, we are celebrating Native American Heritage Month right now. And, if you’ve read some of my previous posts, you know that for me, this means a dive into history. For the past several weeks, I have been delving into lots of different sources to learn more about our Native American neighbors’ heritage and history. I have been enthralled. The narrative I learned in the ’70s and ’80s gave me a one-dimensional understanding of the American Indians and white-washed our country’s treatment of them.

Though Christopher Columbus was long credited for discovering North America, we now know the Vikings were the first Europeans to have come to North America. Regardless, they each found not undiscovered, uninhabited land, but rather a continent populated with indigenous people who had been living and thriving for over 10,000 years. Because Europeans viewed the Americas and their inhabitants as undeveloped and uncivilized, the first colonizers of North America in the early 1600s believed they were bringing enlightenment to savage people. This could not have been further from the truth.

Native Americans have lived in North, Central, and South America for thousands and thousands of years. Contrary to being uncivilized, these indigenous people thrived; they were dynamic, advanced, and capable. Close observers of the natural world, Native Americans developed wild plants into produce that we eat today, including corn, beans, squash, potatoes, and tomatoes. They used jimson weed and tea made with American black willow for pain relief, had extensive path/road systems that supported robust commerce between tribes, and they invented syringes and baby bottles using animal parts.

Unlike what I was taught, Native Americans were not just nomadic tribes. They developed large cities throughout the Americas, including the Mayan city of Copan and the Incan city of Machu. In North America, Cahokia, in the present-day Missouri/Illinois area, was home to approximately 15,000 Mississippian people. In the Southwest, Chaco Canyon housed a Native American hub with multi-story buildings, some as high as five stories. The American Indians had advanced systems of governing themselves. In fact, the Iroquois’ Great Law of Peace inspired the democratic model on which our country is based. This small sampling of achievements and governance does not exemplify simple people, but rather an innovative and complex culture.

The Europeans’ arrival to the Americas ultimately brought death, destruction, and loss to the Native Americans. Colonizers brought with them diseases unknown to Native Americans and for which they had no natural defense: malaria, smallpox, and influenza, to name a few. Settlers fought, swindled, terrorized, and negotiated with American Indians for their land, continually pushing them further inland. Treaties were made with tribes extending promises of health care, housing, education, etc., in return for their land, but for the most part, these treaties fell far short of what they promised to deliver if they were honored at all. In 1830, the federal government ultimately relocated tribes to reservations under the Indian Removal Act. The reservations, located west of the Mississippi, were a small fraction of the land originally inhabited by the tribes. On the march from their tribal lands to the reservations, more than 4,000 Cherokee Indians died – the march became known as the Trail of Tears.

In 1824, the Indian Civilization Act was passed. When passed, legislators claimed they were promoting the welfare of American Indians. Sadly, its passage resulted in American Indian children being taken from their families and placed in boarding schools where they were punished for speaking their Native language and for practicing their culture. Their hair was cut, their tribal clothes replaced with suits and dresses, and their Indian names replaced with English ones. The children were shamed for their Native heritage. Boarding schools worked to replace the children’s spiritual beliefs with Christianity. Some boarding school children never returned to their homes, choosing to live in the mainstream culture. The long-lasting trauma and shame the Indian Civilization Act caused American Indian tribes is felt even today as tribes work to heal the fractures assimilation caused their heritage.

As the 2022 mid-term elections were held this week, I was surprised to know that Native Americans were not granted US citizenship until 1924. Because they wished to maintain their heritage and govern themselves on the reservations they were forced onto, the federal government considered them “others” and not part of the US. This struck me. American Indians have had to fight their land being taken from them and their culture being targeted for elimination on the land their ancestors have lived and died for thousands and thousands of years. Somehow, that their citizenship was questioned escapes me.

As I always find, delving into history helps me better appreciate my neighbors. I hope you’ll join me in learning more about Native American history. Below, you will see links for the Smithsonian’s Museum of the American Indian and for PBS’s Native America. These are great places to start and contain a wealth of information.