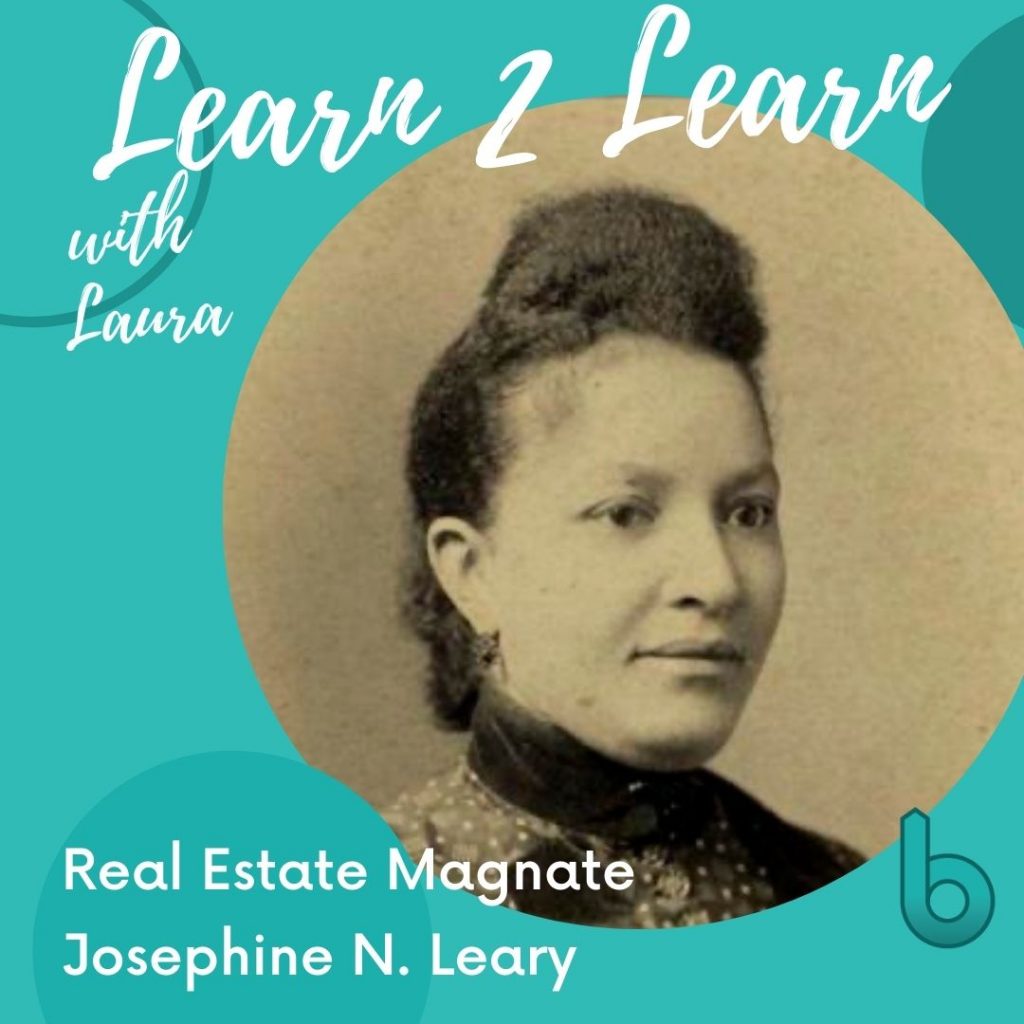 I recently walked into a Barnes and Noble with my husband. Truth be told, I’m not a big reader because I get discouraged that I can’t retain what I read, and my ability to sit down and focus has diminished as I’ve gotten older. So I don’t always have an easy time finding something for myself. My husband, on the other hand, is a professor — he owns several thousand books and reads several books a week. Bookstores are his happy place.

I do more of my reading consuming information on the Internet, especially since beginning my antiracism journey almost 10 years ago. I’m always on the lookout for what will challenge my paradigms and biases as a white person. I can’t explain it, but I’m driven to spend some part of every day looking for what I can learn about race/ism in order to fill in the missing history I didn’t fully learn in school.

So when I spotted Carolina Built by Kianna Alexander, I got excited. After a quick look on the back cover, I knew it was the kind of story I would enjoy. It’s a historical fiction novel about the life of Josephine Napoleon Leary.

This endorsement for Carolina Built caught my eye:

Kianna Alexander breathes life into forgotten historical matriarch Josephine Leary, a budding entrepreneur born into slavery and raising herself to power after the Civil War as a community investor and savvy businesswoman. Josephine’s moving struggle to build family and fortune will strike a chord in a story that is both timely and timeless. Carolina Built is an exuberant celebration of Black women’s joy as well as their achievements!”

In the Preface I discovered that Kianna Alexander had never heard of Josephine Leary, even though she was a North Carolina native herself. She briefly recounts how she came across Leary on Twitter and wondered why she had never been taught about her remarkable accomplishments. Why was she not part of the NC history curriculum? So Alexander began what became an extensive two-year process of investigation into Josephine Leary’s life, and the result was this novel of historical fiction. I was hooked.

It was interesting to me that this is not the kind of novel she normally writes. Alexander says:

I began my research as most of us do in this age of technology: online. Using the digital archives of the Josephine Napoleon Leary papers, housed at the David M. Rubenstein Rare Book & Manuscript Library on the campus of Duke University, I was able to establish a baseline of knowledge about Mrs. Leary’s life and work, particularly as it pertains to her finances and her real estate transactions. The collection, acquired from Mrs. Leary’s grandson, Percy Almeria Reeves in 1991, has been an invaluable source of information.

My assistant and I first traveled to Duke University, to visit the reading room at the Rubenstein Library. As a registered researcher there, I’d requested the two boxes of items from the Josephine Leary Papers that had not been digitized to be brought up for my inspection. Holding the papers that Mrs. Leary herself handled only served to increase my level of passion and excitement for this project.

We then traveled to Edenton [NC] to get a firsthand look at Mrs. Leary’s building, which is still standing today and in very good condition, thanks to faithful exterior restoration. The building currently houses the local newspaper, the Chowan Herald. We spent several hours touring the town on site visiting the historic Edenton state historic site, the site of Josephine‘s old barbershop…and [a] Memorial Library.

Now that the book is finally in the hands of you, the reader, I’m proud to share the fruits of my efforts. It is my hope that you will be just as inspired by Josephine Napoleon Leary’s amazing life as I am.

A Little About Josephine Leary’s Life

Josephine Napoleon Leary was born into slavery in Williamston, North Carolina in 1856. She and her husband, Sweety Leary, came to Edenton by the mid-1870’s after they were freed. Both were barbers by trade. Mrs. Leary, skillfully maneuvering the real estate market, owned 6 properties by 1881. These included 421-423-425 South Broad Street in what was called “Cheapside,“ an old business district predating the revolution.

In 1883, a fire destroyed the east side of Broad St., and all of Mrs. Leary ‘s investments were a pile of ashes. Rather than sell the land, she decided to rebuild, and the new properties included her signature building — the J.N. Leary Building, shown below. She was listed in various business directories from 1883 until 1912, while Mr. Leary was only listed in directories in 1890.

This impressive triple-story building was erected in 1894 as a rental property. It stands today as a busy commercial property and as a testament to an impressive woman. Her name and the date 1894 still remain at the top of the façade. A Victorian color scheme and embellishments enhance the design of the façade, and the interior spaces remain largely unaltered.

Josephine Leary later began a battle with cancer around 1915. Medical care was “pay as you go” and she was forced to sell a number of properties to meet her medical expenses. She died of cancer in 1923; Mr. Leary died in 1905.

Josephine Leary was an entrepreneur and businesswoman who built her own real estate empire, and who overcame both personal and societal obstacles to become an inspiration to many. Last month, the Edenton Town Council voted unanimously to declare Feb. 22, 2022, as “Josephine Napoleon Leary Day.” Activities were held throughout the day to celebrate Leary and her achievements. And of course, Kianna Alexander visited Edenton that day to debut Carolina Built at Shepard-Pruden Memorial Library.

Here are a few places you can read more about her life.